This bus service from London to Calcutta (Kolkata) is considered to have been the longest bus route in the world. 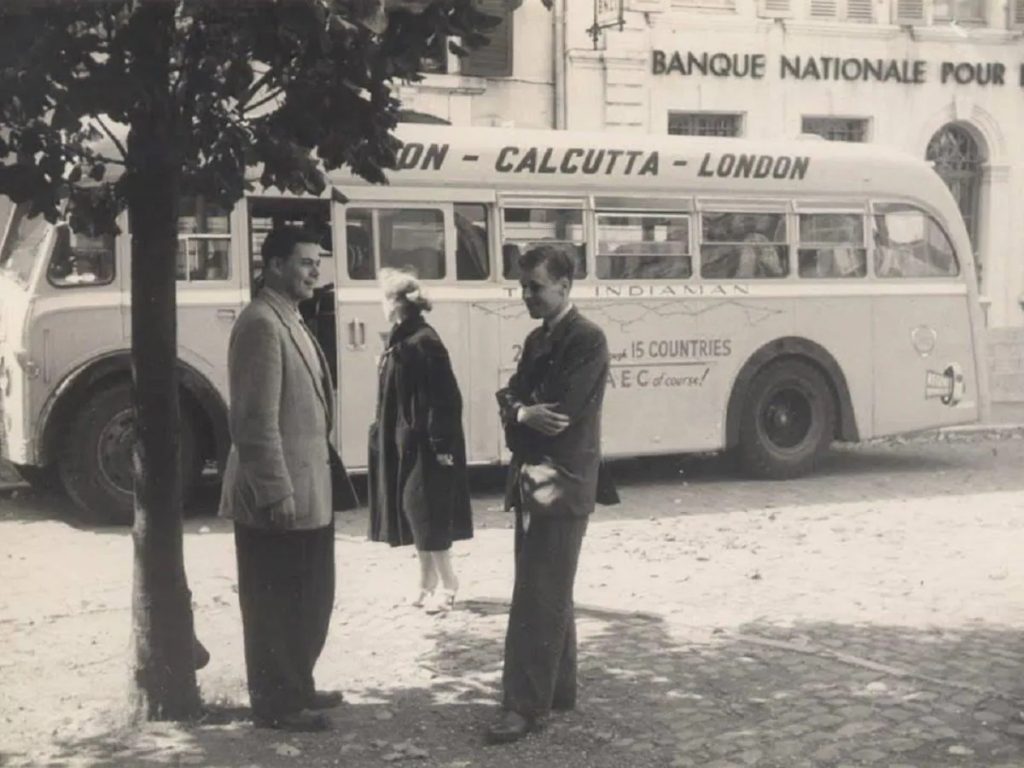 The service, which was started in 1957 and operated by Albert Travel, was routed to India continuing after the UK, to Belgium, through Europe via Yugoslavia, Turkey, Iran, Afghanistan and West Pakistan. After entering India, it eventually reached Calcutta via New Delhi, Agra, Allahabad and Banaras. 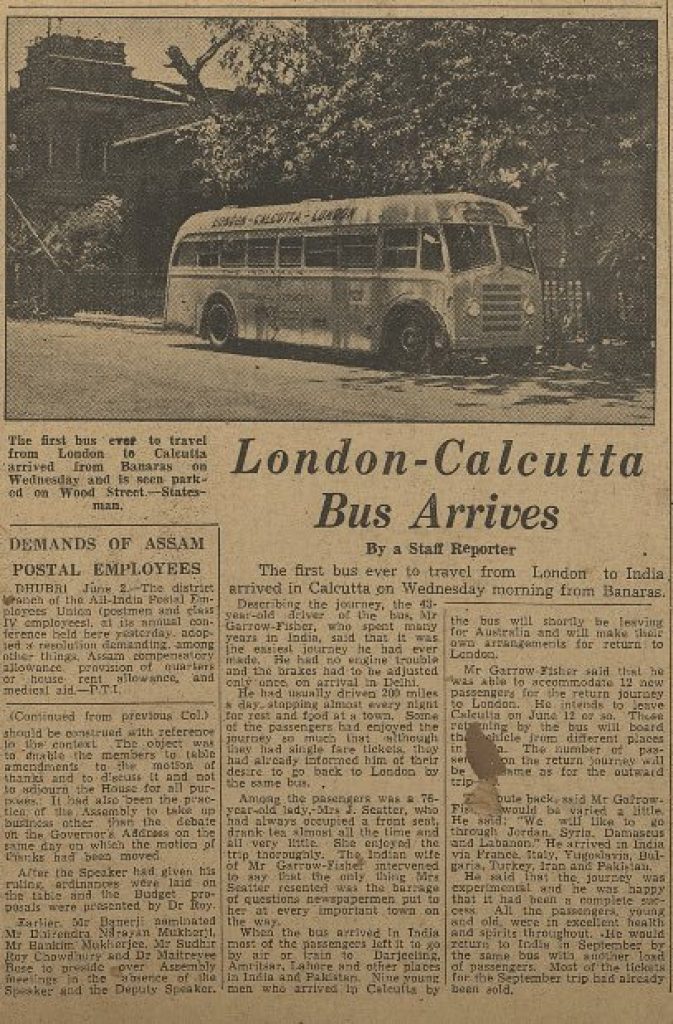 This route became known as the Hippie Route. It took about 50 days for the bus to reach Calcutta from London. The voyage was 32669 km long and was in service until 1976. By then the cost of the trip was £145, including food, travel and accommodation.

The bus was equipped with reading facilities, separate sleeping bunks for everyone, and fan-operated heaters. There was a kitchen with all equipment and amenities. There was a forward observation lounge on the upper deck of the later version of the bus.

The bus provided radio and a music system for parties. It had time to spend at major tourist destinations along the way, including Banaras and the Taj Mahal on the banks of the Ganges. Shopping breaks were organised in Salzburg, Vienna, Istanbul, Kabul and Tehran. 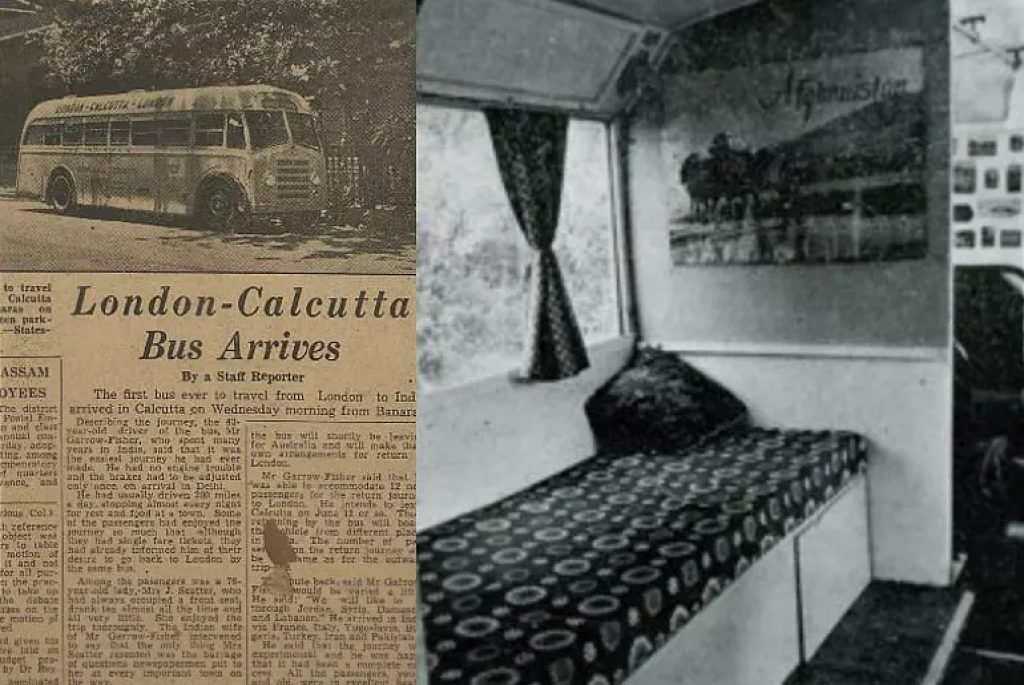