A Swiss railway company claimed the record for the world’s longest passenger train Saturday with a trip on one of the most spectacular tracks through the Alps.

The Rhaetian Railway company ran the 1.9-kilometre-long train composed of 100 coaches along the Albula-Bernina route from Preda to Bergün.

The route was designated a UNESCO World Heritage in 2008 and leads through 22 tunnels, some of which spiral through mountains, and across 48 bridges, including the curved Landwasser Viaduct. 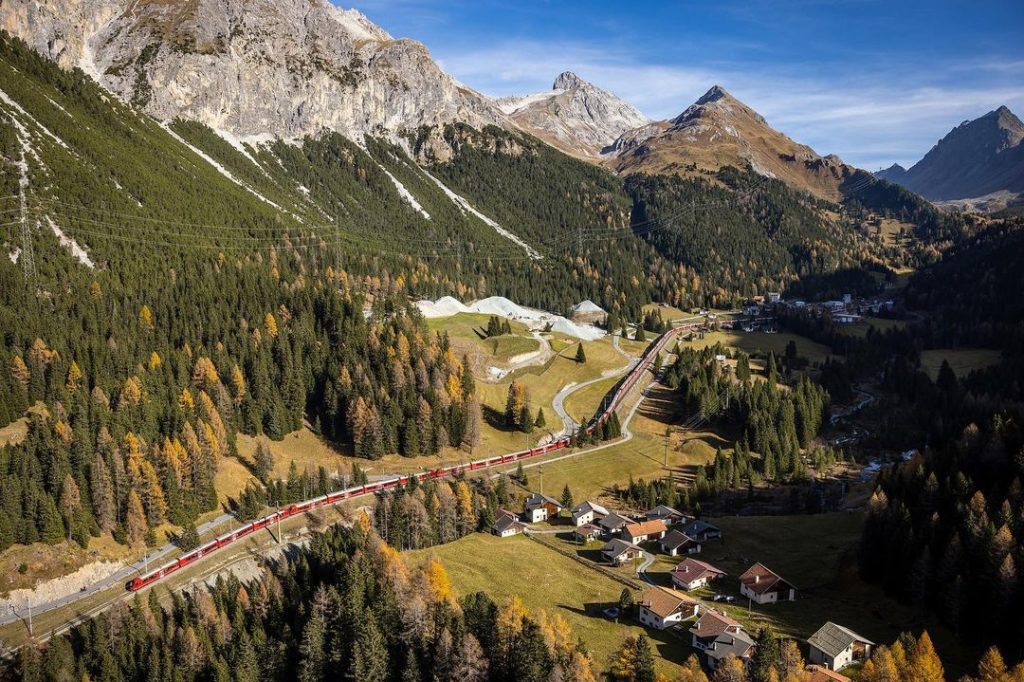 “We have a jubilee of 175 years of Swiss Railways, and this world record attempt should be one big event of this jubilee”, explained Rhaetian Railway’s CEO, Dr Renato Fasciati.

“But actually, the reason was that we had some troubles during corona crisis (COVID-19 pandemic), so we lost 30% of our turnover for guests on the train and so we tried to find a good event in order to increase the awareness of our beautiful UNESCO’s World Heritage route.”And so this world record attempt is a wonderful reason and a wonderful instrument for us to show the world this beautiful railway”, he added. 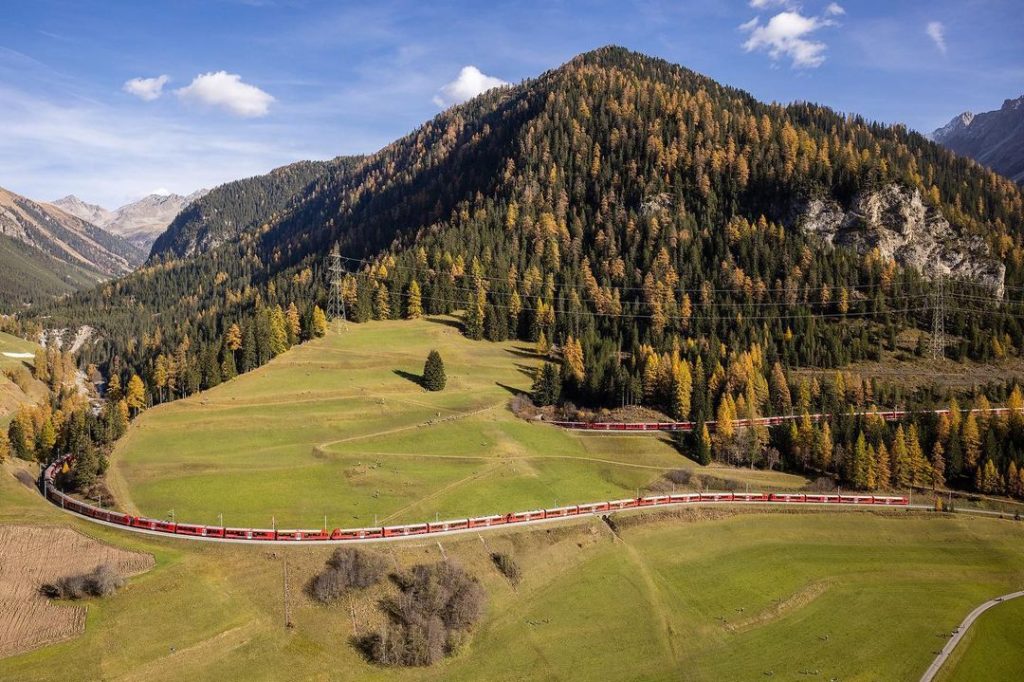 The entire journey took over an hour. Rail enthusiasts lined the valley to watch the train’s 25 sections wind their way through the Alps.

“The scenery is like the Indian summers so you see these golden trees in this beautiful valley, we have this railway line with a lot of viaducts and this spiral of tunnels… It’s a viaduct with a radius of 100 metres, and then the line goes directly into a rock face, into a tunnel and this is really fantastic” said Fasciati. 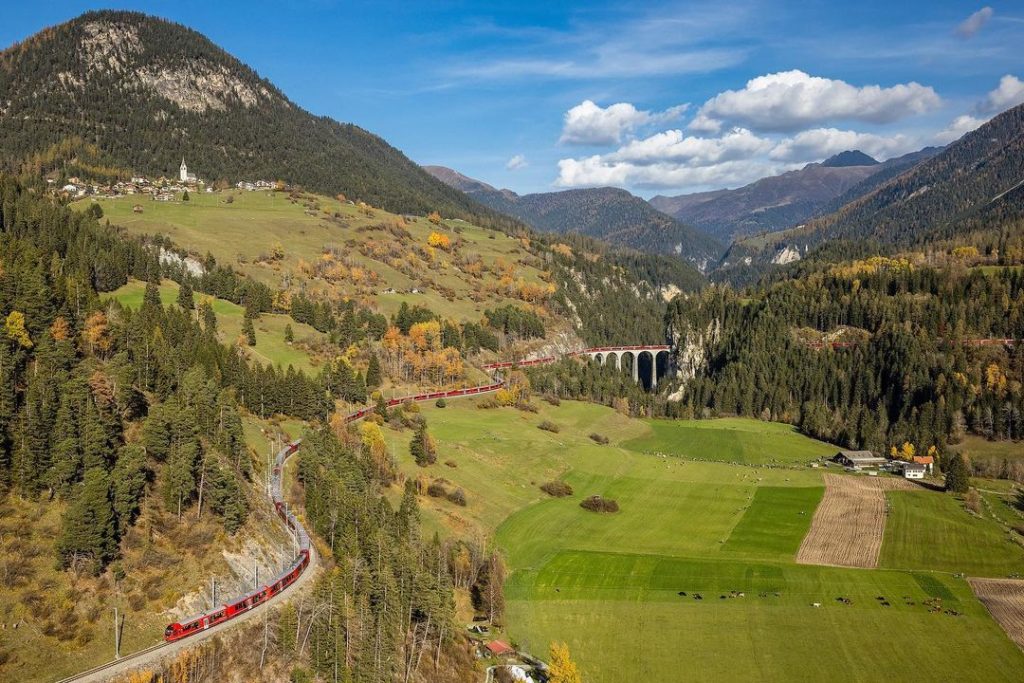 The train spiraled down a switchback of tracks through the mountains.

“And so we have people from all over the world just coming and seeing this beautiful line using the glacier or the Bernina Express trains”, he concluded.

Fasciati is hoping when people in other countries see the beauty of the countryside during the train’s record-breaking attempt, they too will be drawn to this region of Switzerland.

The oldest house in France