The Dillenia indica, also known as the Elephant Apple Flower, is a species of flowering plant in the family Dilleniaceae. The Dillenia indica is native to tropical Asia, and is found in India, Bangladesh, Sri Lanka, Myanmar, Thailand, Laos, Cambodia, Vietnam, Malaysia, and Indonesia. The Dillenia indica is a large shrub or small tree, growing to a height of 15 m. The leaves are large, elliptical, and measure up to 60 cm long and 30 cm wide. The flowers are large, white, and fragrant, and measure up to 20 cm in diameter. The fruit is a large, fleshy, orange-yellow berry, measuring up to 10 cm in diameter.

Dillenia indica, commonly known as the elephant apple, is a stunning flowering plant native to tropical Asia. The large, showy flowers are white with yellow centers, and they bloom in clusters. The flowers are followed by edible fruits that resemble small apples. Dillenia indica is a popular ornamental plant, and it is also used in traditional medicine. 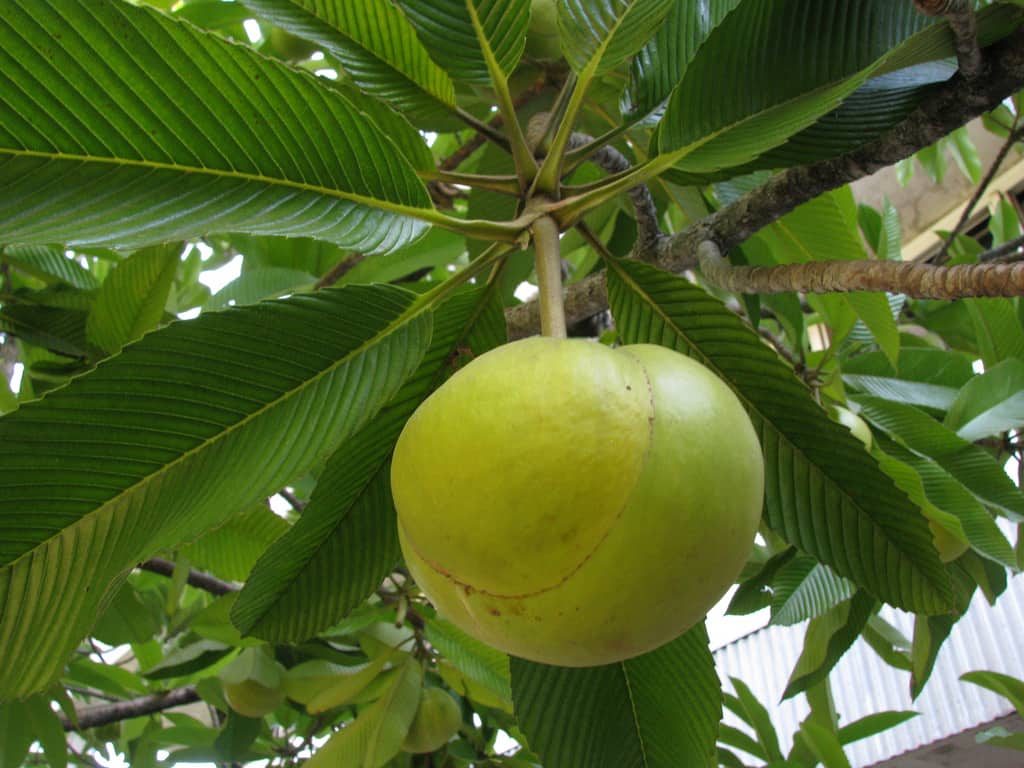 This beautiful flower is typically white or pale pink in color, and its large petals give it a dramatic, showy appearance. The Dillenia indica is often used in traditional medicine, and its extracts are said to have numerous health benefits. The flower is also a popular choice for use in religious ceremonies and as a decorative element in homes and gardens. 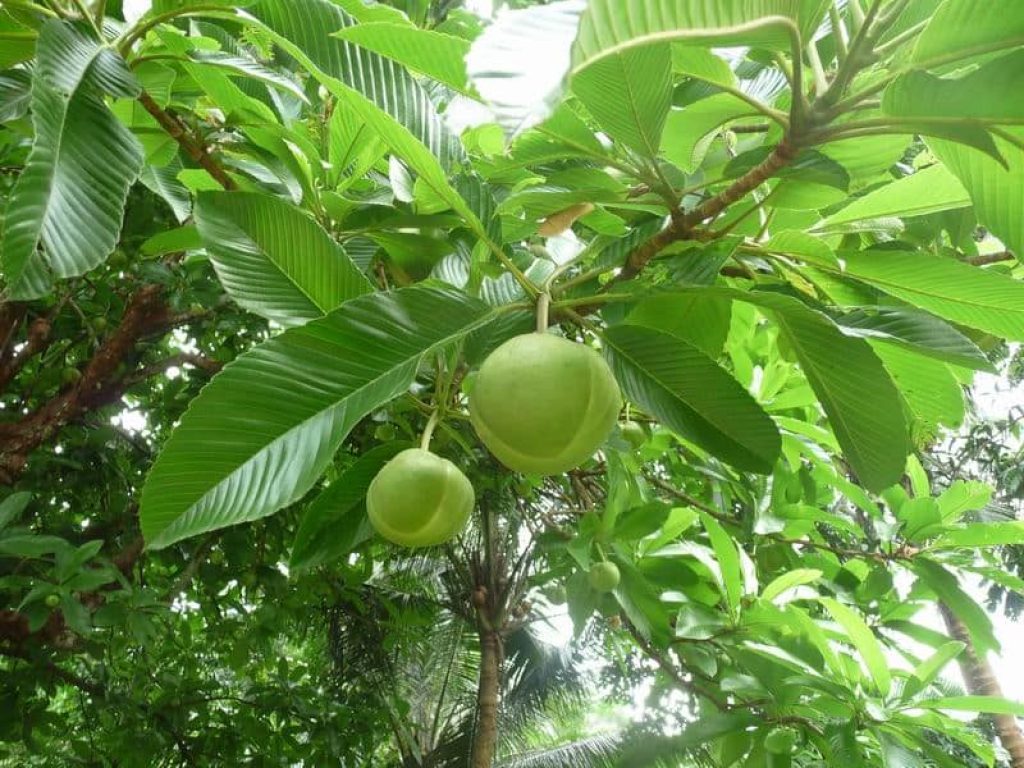 The Parts of Dillenia indica

The plant grows up to 30 feet tall and produces large, fragrant flowers that are white with yellow centers. The flowers are followed by large, round fruits that are green when unripe and turn yellow or red when ripe. The fruits are edible and have a sour taste. 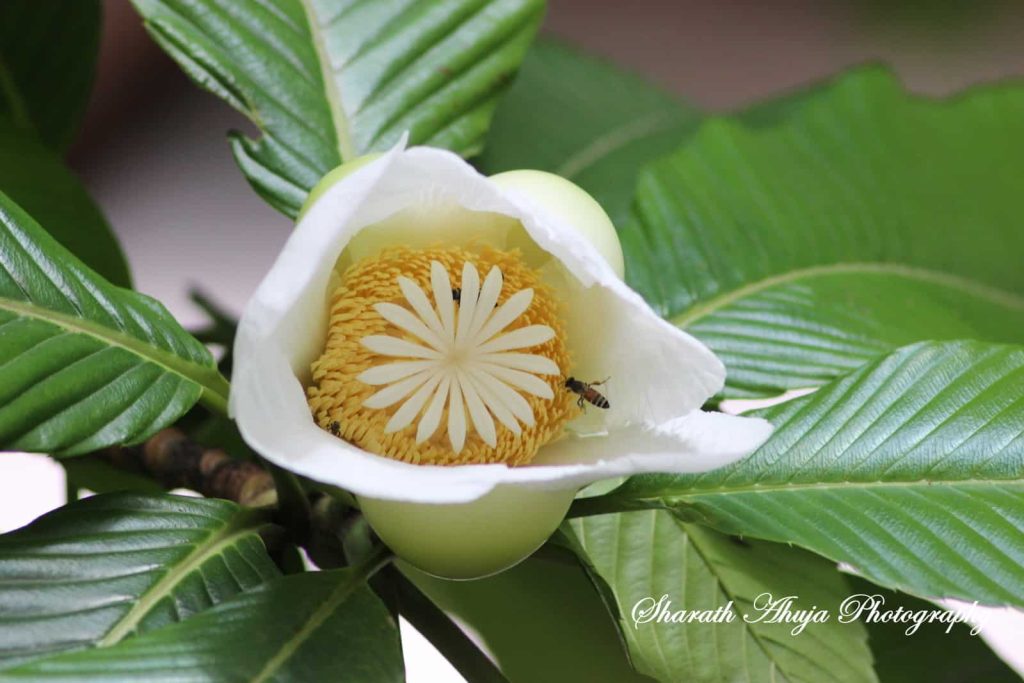 The History of The Elephant Apple

It gets its name from the large, round fruits that it produces which are similar in shape to an elephant’s head. The flowers of this plant are large and very showy, ranging in color from white to pink. The Elephant Apple flower has a long history in Asian cultures, where it has been used for both its medicinal and aesthetic properties. In Ayurvedic medicine, the Elephant Apple flower is used to treat a variety of ailments, including colds, fevers, and indigestion. In China, the flowers are often used in decoration, particularly during festivals and celebrations. 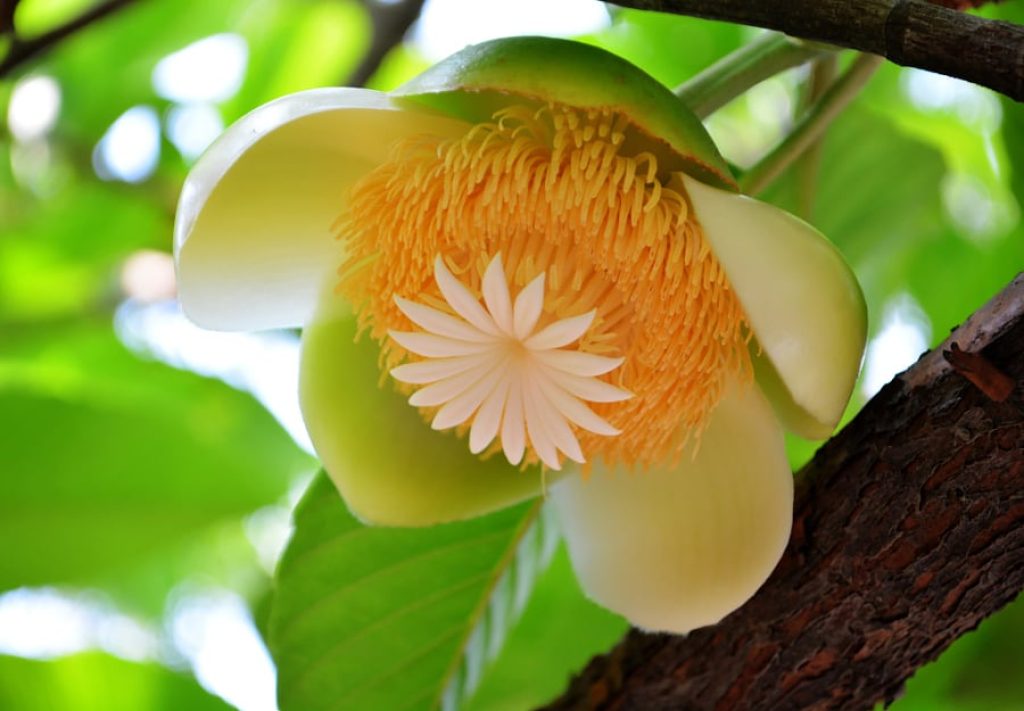 Where Does Dillenia indica Come From?

The plant is also known as the elephant apple flower, due to the large, round fruits that it produces. Dillenia indica is a popular ornamental plant, and its flowers are often used in bouquets and arrangements. The plant grows best in humid, tropical climates, and can be found in countries such as India, Sri Lanka, and Malaysia.

How Did Dillenia indica Get Its Name?

The plant is named for its large, round fruit, which resembles an elephant’s head. The fruit is edible, but not very tasty. The flowers are large and showy, and range in color from white to pink. Dillenia indica is a popular ornamental plant, and is often grown in gardens.

The Uses of Dillenia indica

The large, fragrant flowers of Dillenia indica are white with yellow centers, and they bloom in clusters. The flowers are followed by large, fleshy fruits that are green when unripe and turn yellow or orange when ripe. Dillenia indica fruits are often used in jams and jellies, and the flowers are used in leis and other decorative arrangements.

What are the benefits of Dillenia indica?

The fruit pulp is bitter-sour and used in Indian cuisine in curries, jam (ouu khatta), and jellies. It is often mixed with coconut and spices to make chutneys. It is extensively used in Dal and in fish preparations in Assam.