Kotisaari Island is one of the best kept secrets in Finland. The island is located in the Gulf of Bothnia and is a part of the archipelago of Turku. Kotisaari is a beautiful and peaceful place, with a rich history and culture. The island has been inhabited for over a thousand years and was once an important trading post. Today, Kotisaari is a popular tourist destination, with many people coming to enjoy the island’s natural beauty and calm atmosphere. Kotisaari is also home to a number of historical sites, including the remains of a 13th-century castle.

Until 1980, Kotisaari Island was a popular meeting point for the lumberjacks of Rovaniemi in Lapland, Finland. The Ounas and Kemi rivers were used as floating channels for the logging industry but this system was ultimately replaced by the use of modern trucks. The idyllic island has now become a tourist location, only accessible by boat. A daily ferry schedule allows tourists to come and visit the island to get a feel for what life was like for the lumberjacks of yesteryear. One of the building has been converted into a tavern to accommodate all the daily visitors. 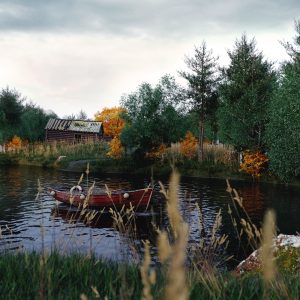 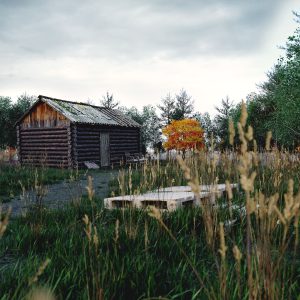 Located just outside of Rovaniemi City is Kotisaari, one of Finland’s tiniest islands. Measuring only 820 feet long and 200 feet wide, this sleepy locale used to be a center point for loggers in the area. The picturesque island is surrounded by a river that was once used as a floating channel to transport logs. It was closed down in the 1980s after the practice of moving logs on water was replaced by large trucks. While no one lives on the island today, it is visited by roughly 500 visitors per year and it’s become a quiet and relaxing getaway.

Four Seasons in the Life of a Finnish Island 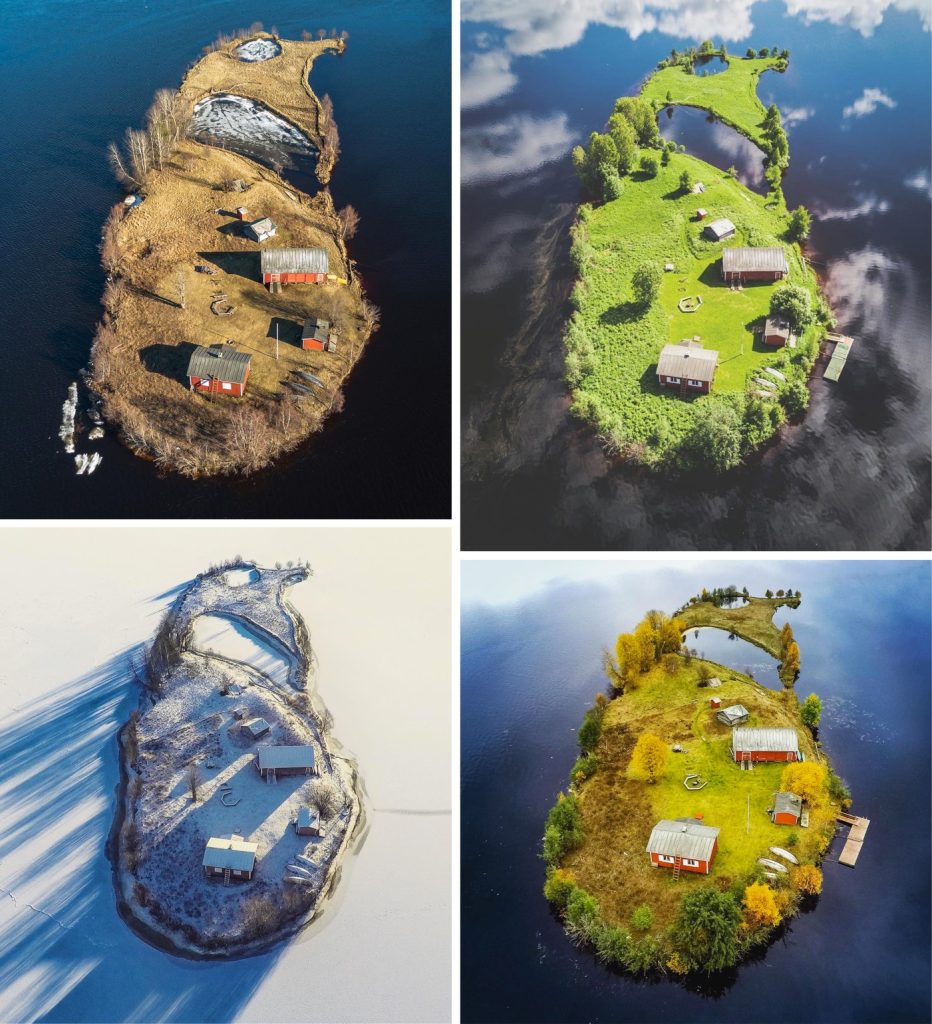 A Buying Guide For The Best Kitchen Knife Set