The Seven Moons of Maali Almeida by Shehan Karunatilaka, a supernatural satire set amid a murderous Sri Lankan civil war, has won the Booker Prize.

The Sri Lankan writer’s novel is about a photographer who wakes up dead, with a week to ask his friends to find his photos and expose the brutality of war.

Camilla, the Queen Consort, presented the prize, and the author said it had been “an honour and a privilege” to be on the shortlist.

The prestigious £50,000 prize, for a single work of fiction published in the UK in English, also gives the other five writers on the shortlist £2,500 each.

The writer said he decided in 2009 to write “a ghost story where the dead could offer their perspective” after the end of the Sri Lankan civil war, “when there was a raging debate over how many civilians died and whose fault it was”.

Head judge Neil MacGregor praised the “scope and the skill, the daring, the audacity and hilarity” of the novel, calling it an “afterlife noir” which “takes the reader on a rollercoaster journey through life and death”.

He said the judges’ decision had been unanimous, adding all of the shortlisted books were “all really about one question, and that is what’s the point of an individual life?” 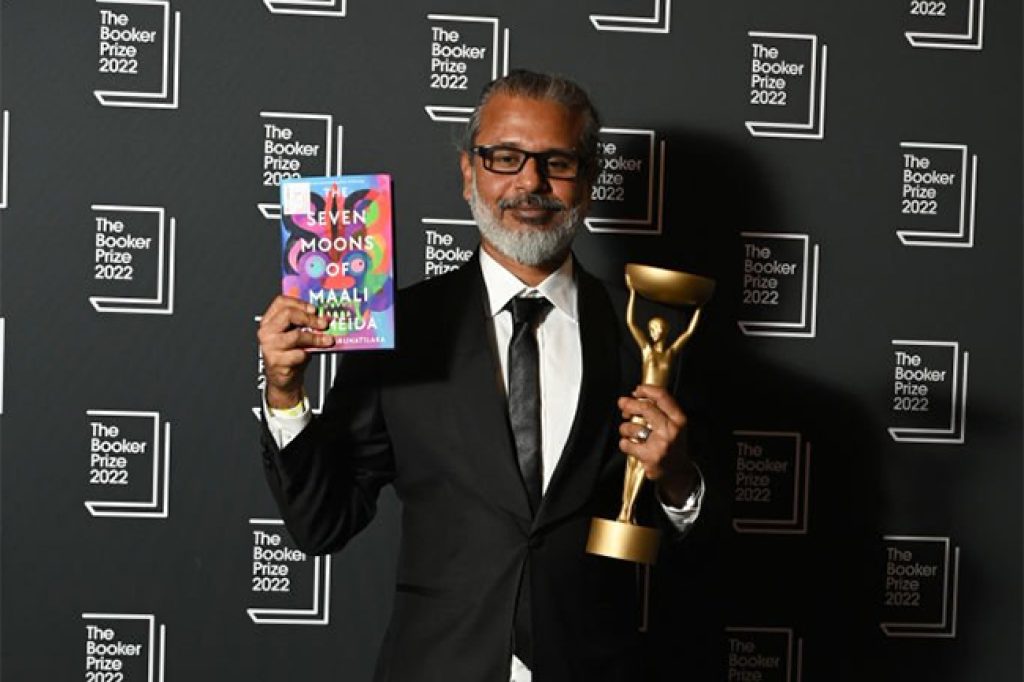 Karunatilaka said as he accepted his prize: “My hope is that in the not too distant future… Sri Lanka has understood that these ideas of corruption and race-baiting and cronyism have not worked and will never work.

‘I have self-censored’
“I hope it’s in print in 10 years… if it is, I hope it’s written in a Sri Lanka that learns from its stories, and that Seven Moons will be in the fantasy section of the bookshop, next to the dragons, the unicorns and will not be mistaken for realism or political satire.”

He later added that he had “self-censored” a couple of short stories after author Salman Rushdie was stabbed in August, having faced years of death threats for his novel The Satanic Verses, which some Muslims see as blasphemous.

“I was in the process of publishing a collection of short stories when this incident happened, and I discovered a couple which I don’t think was offensive to any religion,” Karunatilaka said. 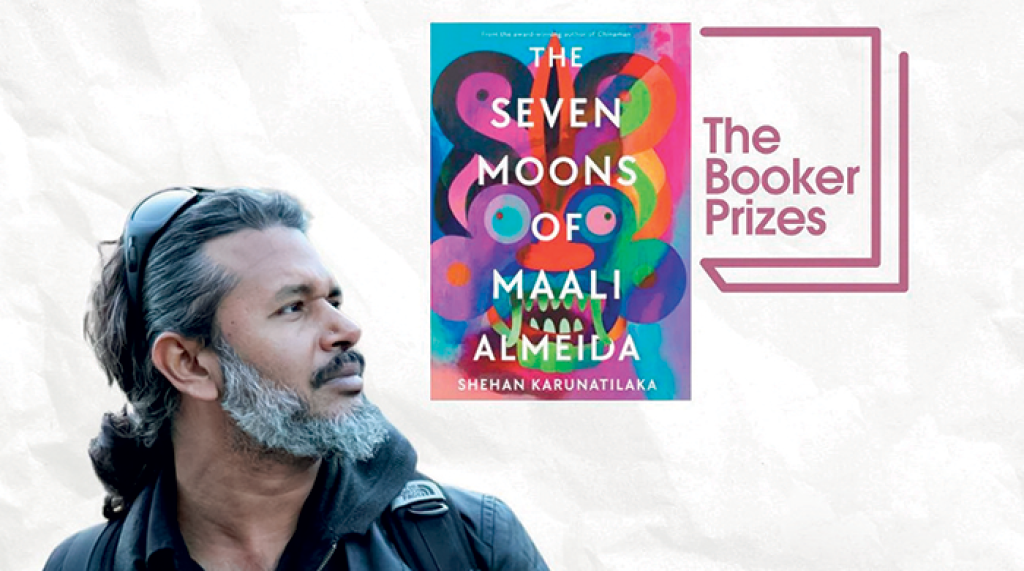 “But my wife said, can you not do that? You’ve got two young kids. This story is not that good. Just leave it out.”

He added that “this is something that hangs over all of us if we’re writing in South Asia, especially writing about politics or religion”.

Dua Lipa made a speech talking about her “passion” for reading, calling it “one of the most profound joys in the world”.

The singer-songwriter, who was the UK’s most-played artist of 2020 and recommends books she enjoys on social media, said she had read all six shortlisted books, and “absolutely loved it”.

She spoke about the importance of books in her life, telling the BBC’s Rebecca Jones that reading “helps me navigate through life and understand emotions and feelings, it’s my solace”. 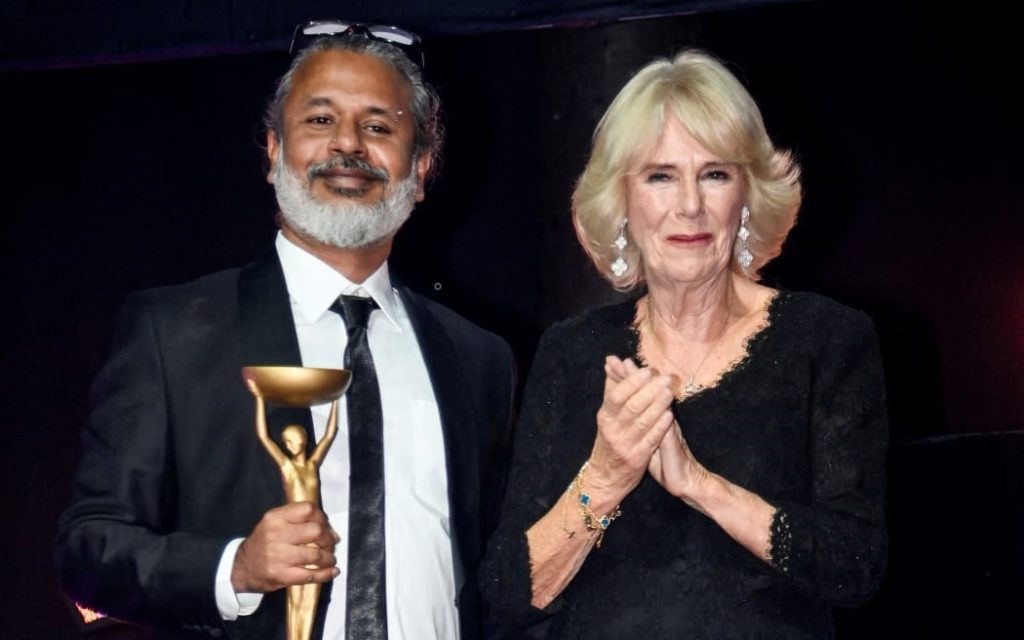 The BBC asked Gaby Wood, director of the Booker Prize Foundation, if Dua Lipa’s appearance was trying to appeal to younger audiences, and she said: “Our sense is that the Booker Prize is a living thing. You need to try to make sure people think it’s for them.”

Tips on How to Teach Your Kids to Save Money